Well, one story everyone was telling me was going like this: "Between december and march you'll never see the sun and the snow is about 2m high, so better not take the winter semester it's boring in total. And cold."
As people tend to exaggerate I kinda didn't believe it and here I am, taking the winter semester and being stucked in a hell of snow I could have never ever imagined.
I went outside to take these pictures for like 5minutes and after I returned to my room, it snowed about at least 10cm - and it's not foreseeable if it's going to stop soon. Probably not, as snow is said to be here untill march. What?!

I guess it's a bit difficult to see, but the lowest level of snow is up to me knee, the highest around my waist, sometimes even higher. Yes, to my waist. 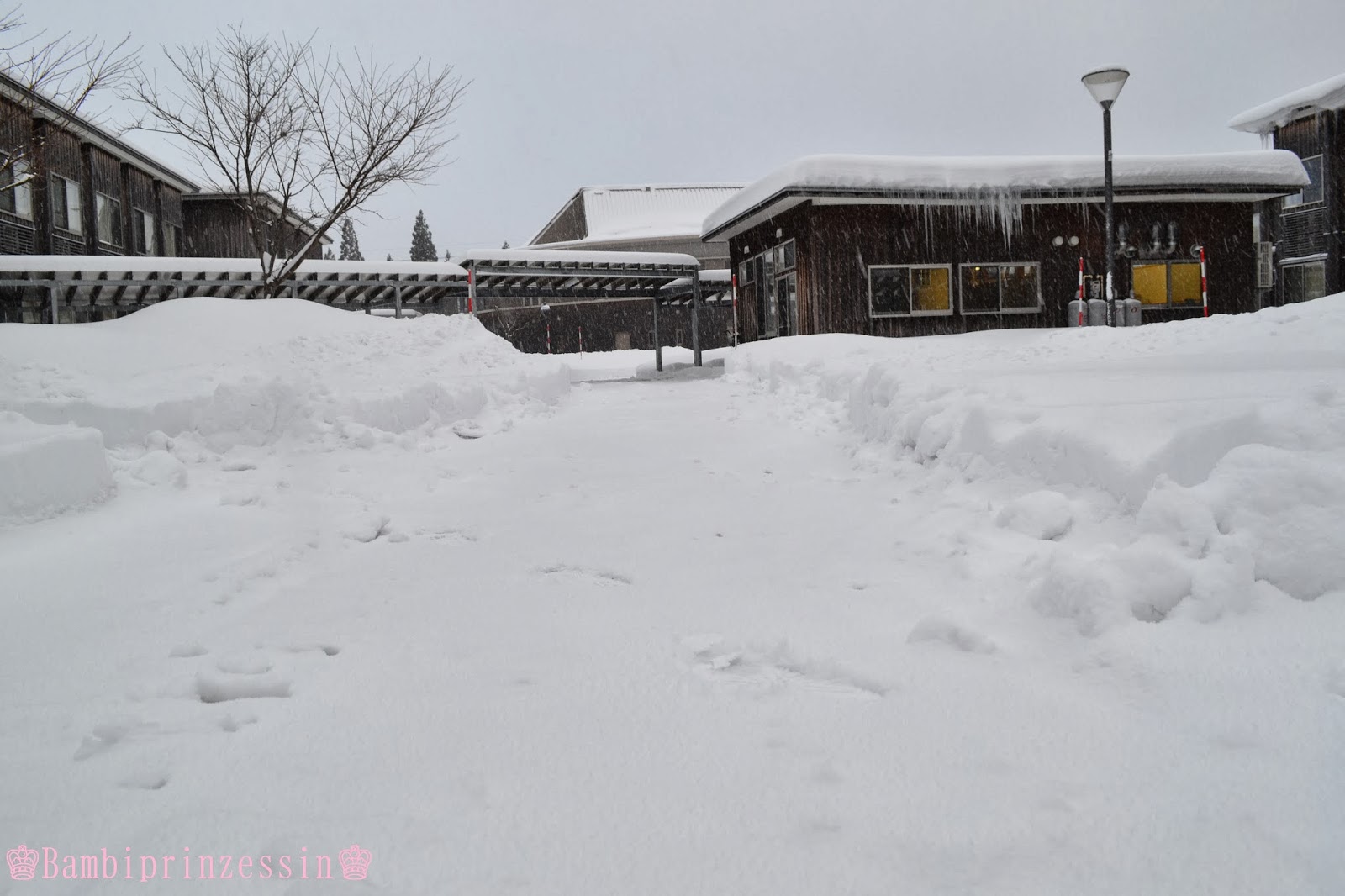 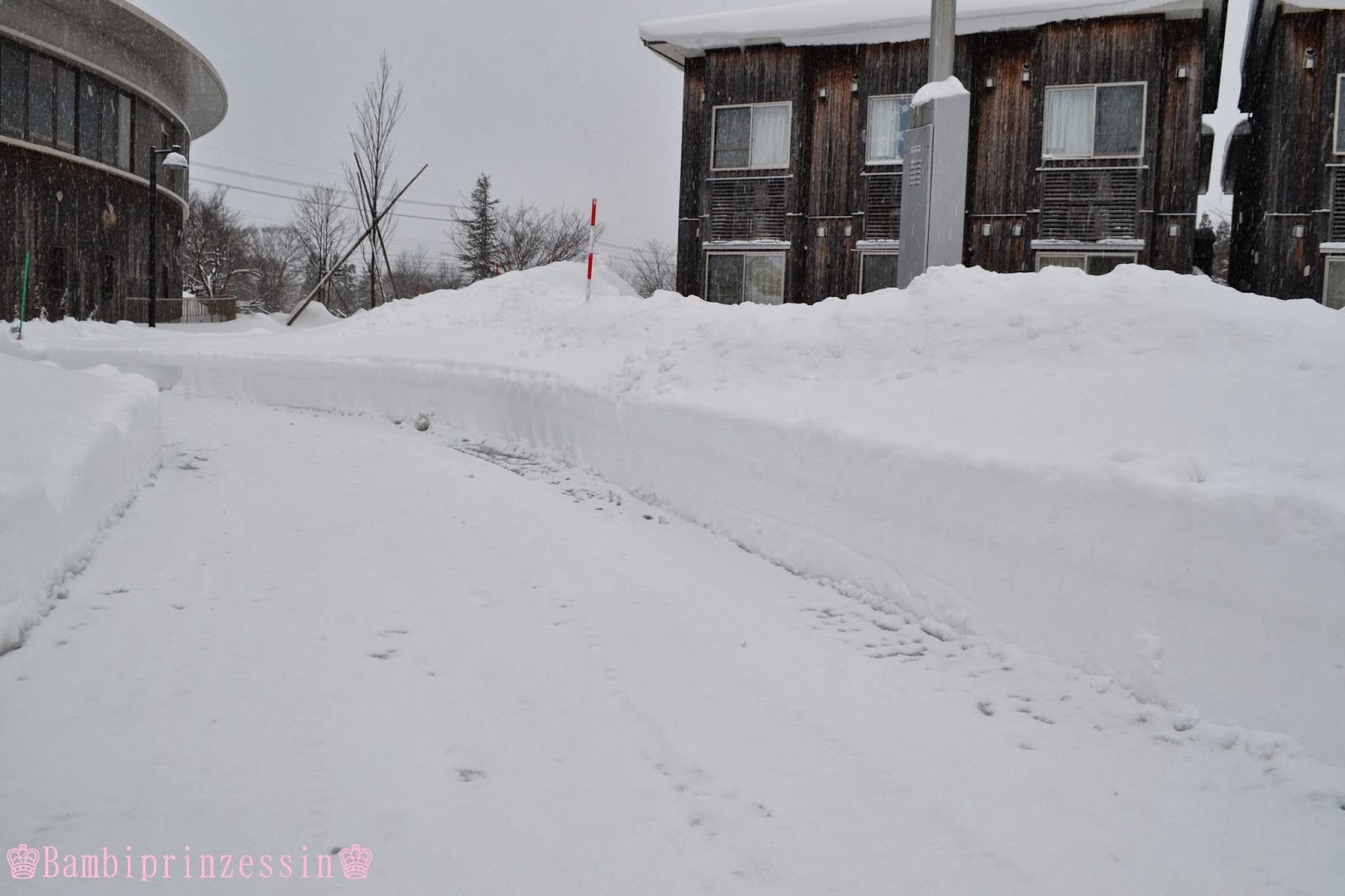 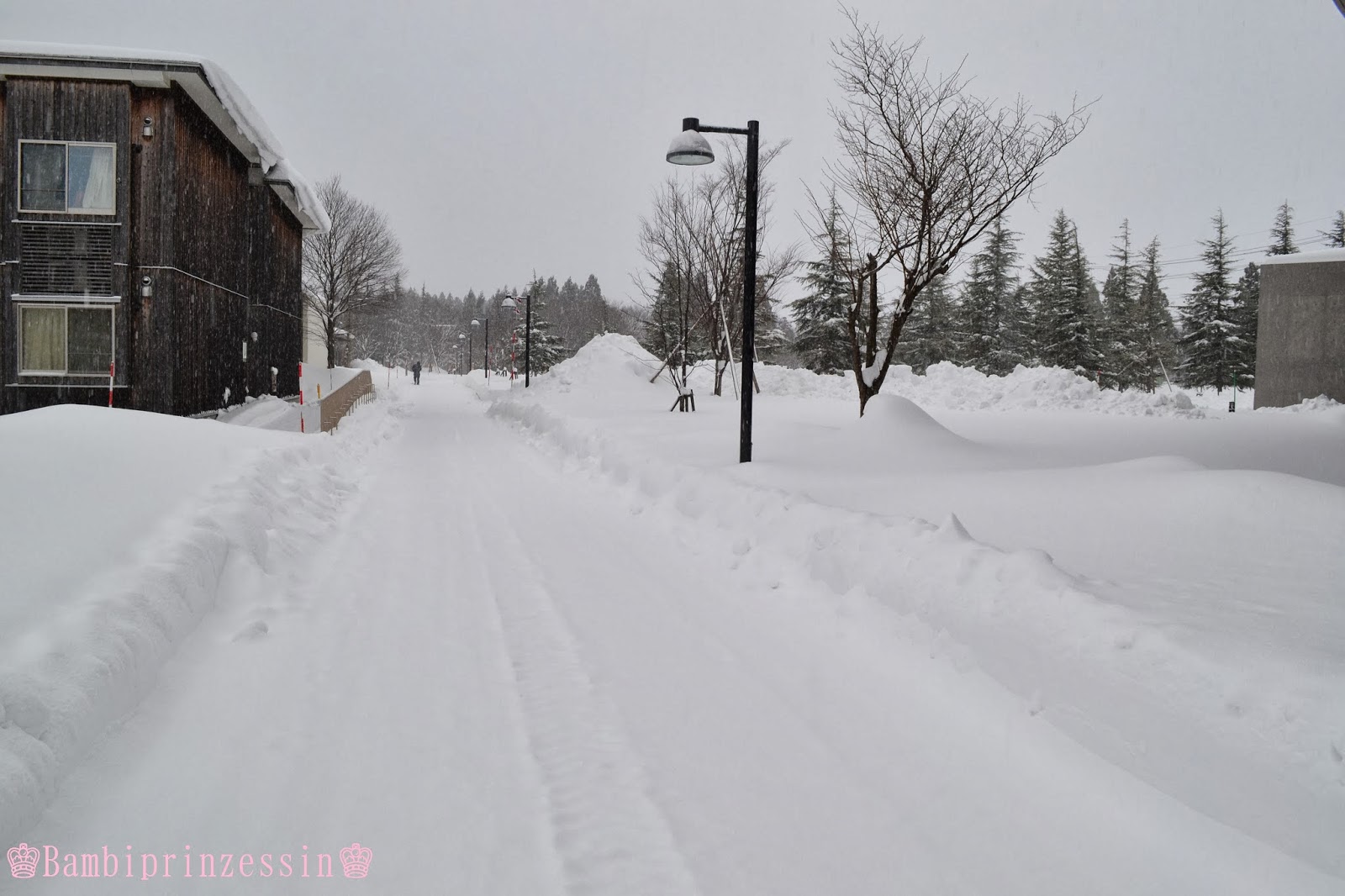