Finally the long awaited summer arrived in Germany - and I'm dying. I'm allergic to the sun, to sweating and to the heat. And yes, that's possible, so you can imagine that summer's not necessarily my favourite season...
I've been silent for a long time and I'm sorry for it! Life and its pitfalls you know... Actually there was another entry I had prepared, explaining what happened and what I did, but in the end that's nothing that's interesting to you I think.
I keep concentrating on the future though because...

I never really announced it officially I think, but in a few days I'm leaving for Tokyo, Japan!!!

I'm already SO EXCITED and really looking forward to the time there!


That's not all though. After staying in Tokyo for some time, I'll drive to the north of Japan, where I'm going to stay one year and attend classes at a japanese university. Yep yep, one year studying abroad in Japan. Sounds awesome, huh? I know! And it's so thrilling although the preparations nearly brought me to the brink of the abyss becaue it got pretty complicated at some point.
Nevertheless everything's fine and the only thing I still have to finish before leaving, is finnishing packing. 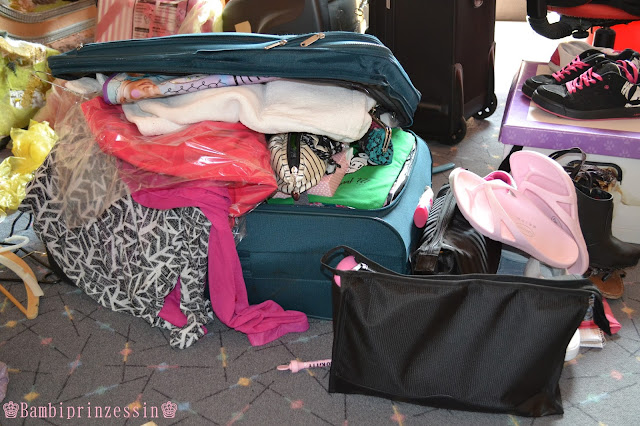 
I hope you're going to accompany me during this year! (^_^)

Have a great summer!!!
♔