I had a lot of things going on the past days so I'm even more behind my actual plan for posting but well let's start, hu?
The posts about berlin will be split up in three or maybe four parts due to too many pictures & today I'm going to start with the first part, dumping random pictures here!
No, I have a plan for sure. lol Starting with the beginning of  ourse ~♥

As I arrived in Berlin, L. & me have to wait for J. whose train was delayed ( like always ), so we decided to stop at a near shop and chill a bit.

As J. finally arrived, we went to our hostel, checked in and went shopping. Because we already planned a date for the evening we had to hurry - nontheless we were too late. lol But how could you hurry while shopping? That's pretty impossible, isn't it? At least if you're in Berlin ~♥
We went to kind of a beach bar at the spree that was actually quite nice. Only thing I didn't like was the fact that some people obviously smoked weed, what I really really dislike. At a certain point of your life, you should stop with such things imho.
As this bar was located directly at the spree I've really wondered how many people already fell into the river drunk. Nobody could answer the question and I guess there's a high dark figure.

The next day started with a disgusting breakfast at our hostel which we maybe better skipped but well, we didn't. I think the others didn't dislike it like I did, but I'm not used to eat things .... like this.
To get this off our minds we went shopping again! Shopping is the cure to nearly everything! 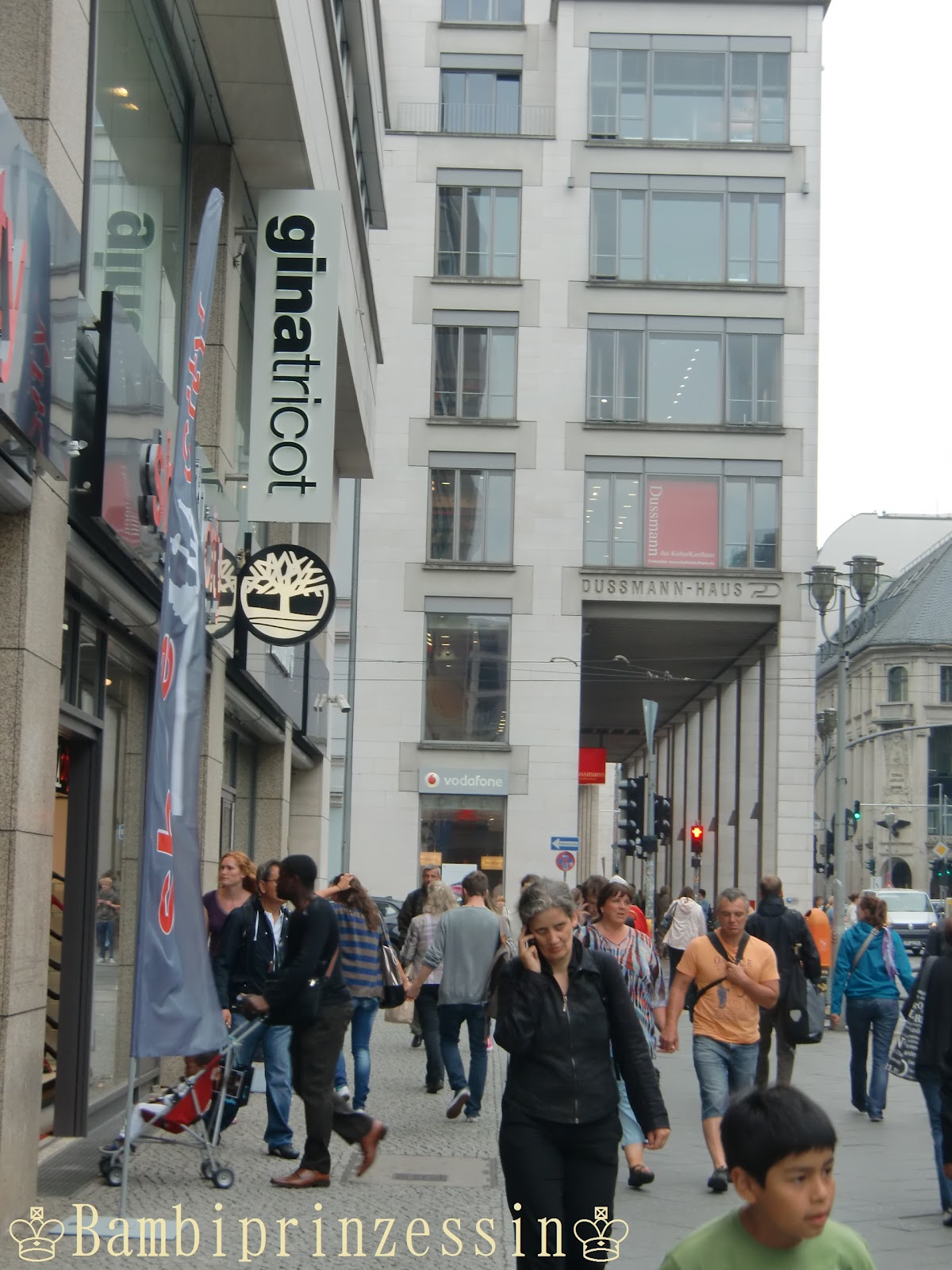 I'm going to prepare (well I've already prepared it...) a special entry for the gets from Berlin and the past days, so that everything's in a certain order. I went to GinaTricot for the first time and it was love at first sight! ~♥  We don't have a shop close to me,  I think the next one would be the one in Cologne and that's a 3 hours drive by car but fortunate girl has friends there! Next time visiting them I have to go there for sure~♥ And well, there's the online store, too. 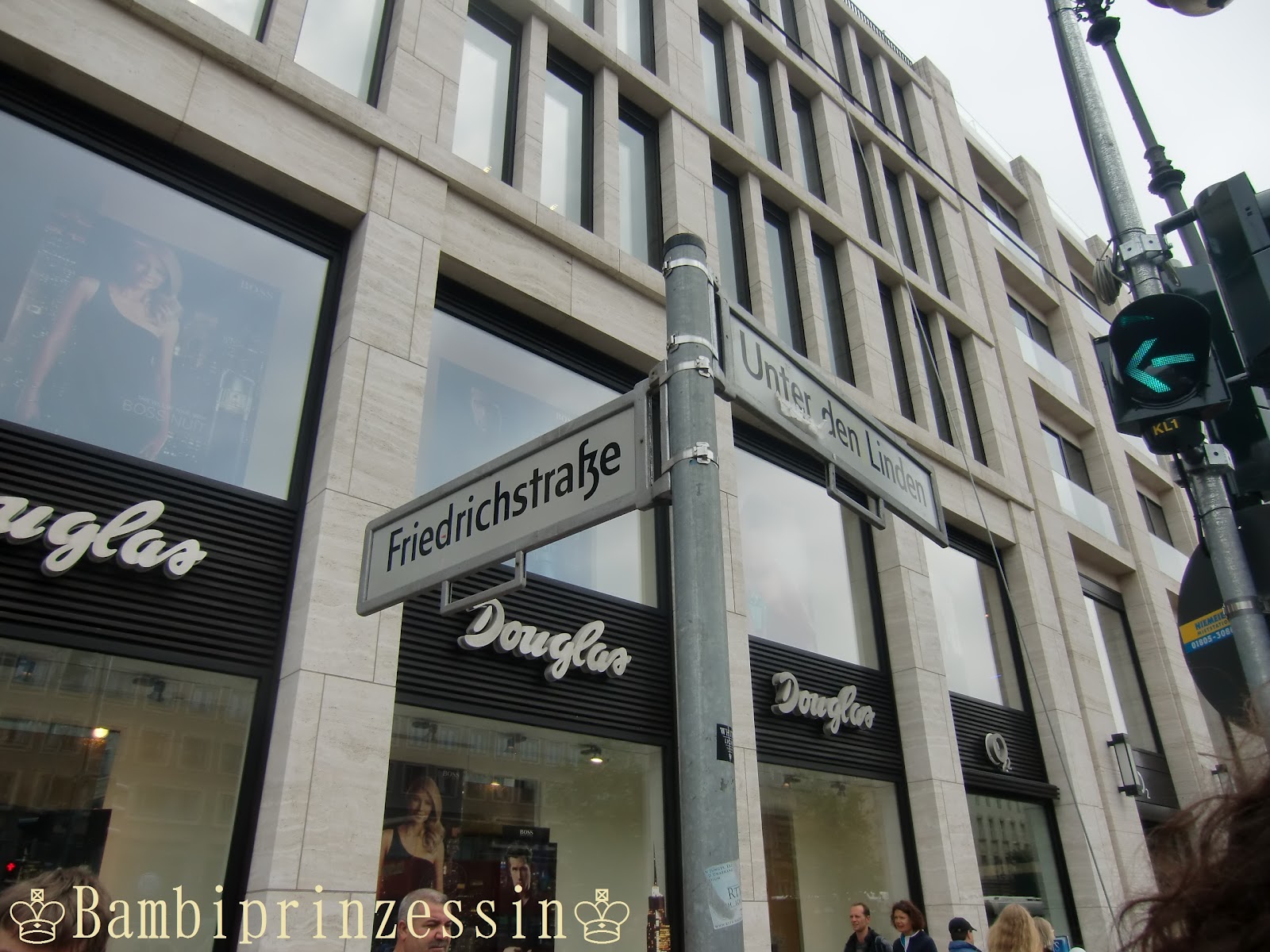 We spend so many hours walking around, taking pictures and just relax - I really liked that! As I went to Berlin a couple of times already and the others,too we didn't have to do the sightseeing-thing. We went to some anyhow.
Crossing the Alexanderplatz we looked for the little restaurant J. went to a few years ago and that used to be pretty nice. We had to search a lil bit but found it in the end and she was right! Actually you could sit outside in a little "gardenthing" but as the weather wasn't that nice we decided to stay inside.
L. & me had the same dish but I tried J.'s too and it was delicious but a huuuge portion for me. lol Nonetheless I can't leave delicious food on the plate and ate way too much (;^;')
J. isn't that big in real, it's more that I'm just too small. lol It always looks so funny when we're taking pictures together because of the size difference. But if I'm honest that's the "problem" with a lot of people - they have to bend over double to be with their faces near to mine and look totally retarded because of that. I'm sorry friends! (^_^) 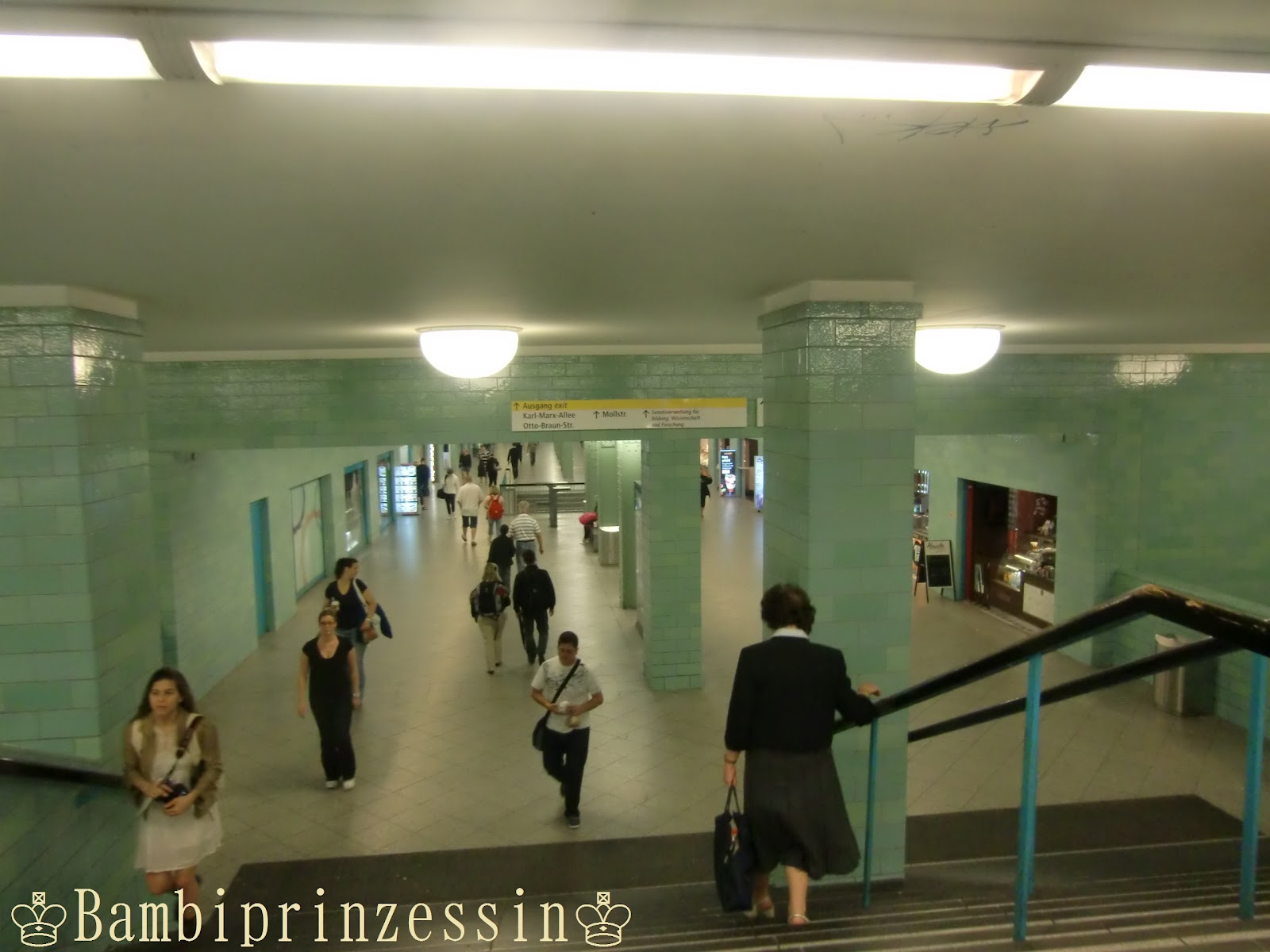 As the typical students who we are, we were busy the whole day till night and conversely slept long. We didn't go to a club though.
I have to admit that despite liking clubbing and partying in general, I'm kind of afraid of clubs I don't know. New clubs are suspicious for me untill some of my friends visited them and maybe accompany me the next time going there. As I didn't met any of my friends living in Berlin we stayed away from clubs etc.
Nevertheless I made new friends:
Unfortunately he was a lil bit too big to carry him with me all the way back home...

For today I'll leave you with these pictures, otherwise this entry would be way too long.
I hope you're all fine