♔
Good Morning Lovelies ♥
Actually I'm not really a long sleeper but at the moment it's too early for me (.-.) Go away with this stupid "The early bird gets the worm" - I hate worms!
In about an hour I have an appointment for my new job starting next week and all my motivation concerning work is gone somehwere I don't know. It's nothing special just a lil job to earn some money as I have some plans to realize this year ♥

Hopefully I have to write something nice after returning home later.

Before leaving Ludwigshafen I went to Heidelberg with Chris because there's no Starbucks where I'm living. Incredible, isn't it? (;__;) Well, as we had finished our exams I bought my reward for... surviving them? lol 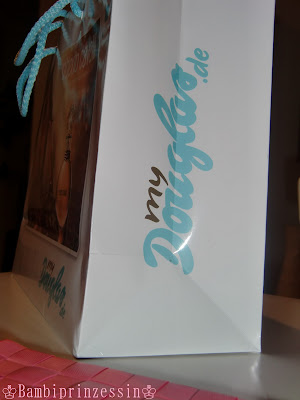 On that account we went to Douglas ♥ Actually I'm a bit afraid of this shop because... I do love perfume but everytime I walk into one of the shops it's like the shop assistants thinking about me as a thief or something like that. lol I'm feeling really uncomfortable there.
Even if I buy something! xD 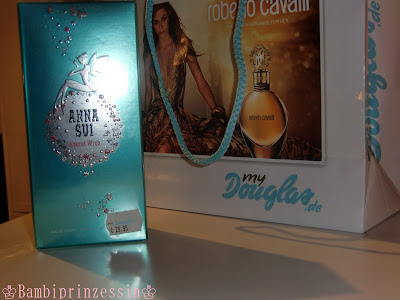 I bought this one ♥
It's freaking adorable, I love it! As I was learning this was kind of my motivation because I said I would buy one of the Anna Sui perfumes when I've finished and it turned out to be this one as I love it the most (^_^)
Anna Sui - Secret Wish
I tried to take a picture of the flacon itselfs because there's a cute fairy on it, but I didn't succeed. 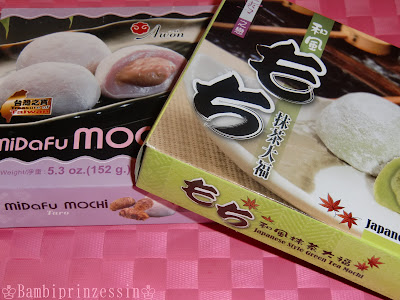 We stopped at the local Asian supermarket, too because I had to buy this. One is for me ( the green one) and the purple one is for my beloved as she's writing her exams in a few days ♥ I don't know if she likes them but they're purple, I think that's enough (^^)
The green ones aren't that tasty (._.)" Actually I like green tea flavour but that's a lil bit too much - something nearly every japanese sweet is TOO MUCH from anything. I like most of them though (^_^)"

But now I have to hurry and put on some make-up - Don't want to scare my future employer.